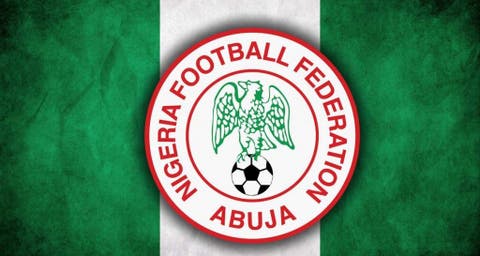 The Super Eagles will launch new jerseys designed by kit-sponsors Nike for national teams in October.

This was announced in a statement by the NFF’s Communications Department on Tuesday.

Further plans for the unveiling were however put on hold due to COVID-19.

“Finishing touches were put to the designs with observations and comments taken, and Nike officials fully briefed on the minute details of the preferences of the NFF chieftains,” the NFF statement said.

Nike had launched the present national team jerseys May 29, 2018, ahead of the 2018 World Cup in Russia, with the jersey receiving three million orders prior to its launch.

Nike shops in the Uk ran out of stock just one hour after it was released to the market three days later.

The jersey was rated number five best shirt worn by football teams in the last 52 years in a survey conducted by BBC Sports.

The Super Falcons home kit was also voted the best jersey of the 2019 Women’s World Cup in France.