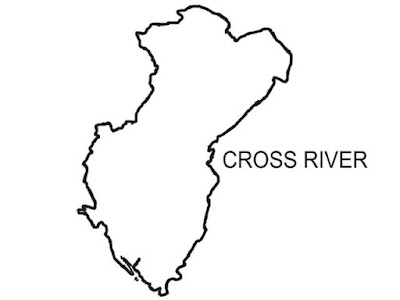 There is a looming crisis in the Cross River State judiciary as the state government fails to appoint a Substantive Chief Judge, twelve days after the tenure of an Acting Chief Judge expired.

Speaking to newsmen on Sunday via telephone, the former Attorney-General and Commissioner for Justice in the State, Mrs Rosemary Obanya said Senior lawyers don’t sit down to elect a Chief Judge of a state.

“Senior lawyers don’t have the right or duty to elect an acting Chief Judge or elect substantive Chief Judge. We don’t elect. There is a lock jam now over the appointment of Chief Judge as National Judicial Council (NJC) insisted that the recommended substantive Chief Judge, Justice Akon Ikpeme be sworn in while the House of Assembly and the State Governor, Prof Ben Ayade declined to do that.

“We the Senior Lawyers do not meet to elect the most senior judge as an acting chief judge that is the responsibility of the Governor. Also, the NJC has made its recommendation which the CRHA has rejected. We are trying to ensure that the constitution is not breached in the search for a solution” she stated.