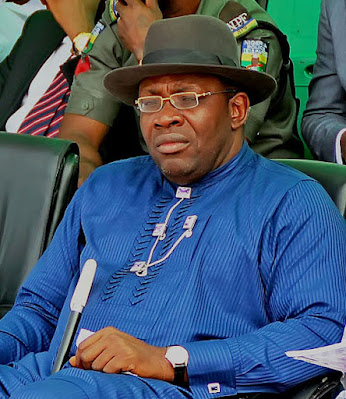 The poll has been slated for October 31.

Dickson was the only aspirant.

The primary election was held at Sagbama, party headquarters of the Bayelsa West Senatorial District.

The exercise had 338 delegates, with 347 acreditedfrom. 334 valid votes were recorded.

Dickson hailed the outcome of the exercise and urged party faithful to work for victory.

“We will defeat those who are working against the interest of the Ijaw nation”, he vowed.