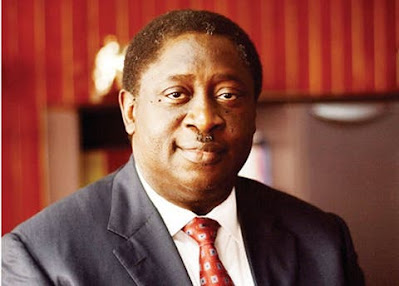 He arrived at the venue of the panel, UNILAG council chambers, around 8.50 am.

The panel session is ongoing.

The Federal Government had directed Babalakin, and the Vice-Chancellor, Prof. Oluwatoyin Ogundipe, to rescue themselves from official duties, pending the outcome of the investigation by the special visitation panel.

The panel, which is chaired by Prof. Tukur Sa’ad, has two weeks to submit its report.

A letter signed by the Secretary to the Panel, Mrs Grace Ekanem, had requested that memoranda be submitted to the panel at the Council Chambers.

The Chairman of the UNILAG Academic Staff Union of Universities, Dr Dele Ashiru, said the body submitted its memorandum to the panel on Monday.

Prof. Folasade Ogunsola was nominated as the acting Vice-Chancellor by the UNILAG Senate at an emergency meeting and was confirmed by the Governing Council during a virtual meeting presided over by the acting chairman, Dr John Momoh.