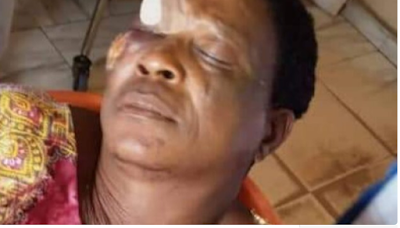 A woman said to be the wife of a leader of the All Progressives Congress (APC) in Egor local government area (LGA) of Edo state, has been beaten up some youth.

The incident occurred on Saturday at the Tipper Garage polling centre in Egor while the voting exercise was in progress.

It was gathered that the youth clashed with the woman over allegations of plots to manipulate the governorship election.

It was further learnt that the woman resisted the youth, but she was eventually overpowered and slapped several times.

The woman, whose name was not given, was later taken to a medical centre, where she was attended to.

Meanwhile, sorting of ballot papers is ongoing in various LGAs in the state.