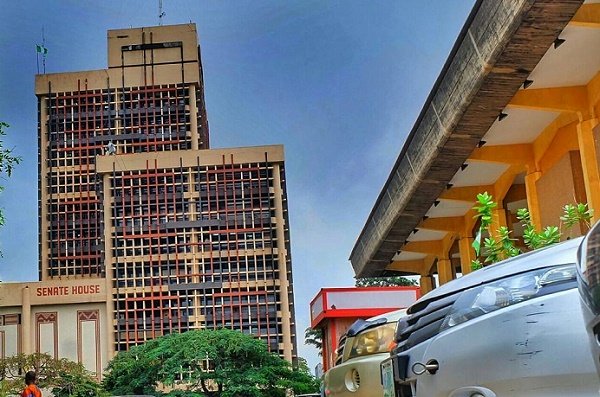 The senate of the University of Lagos (UNILAG) will on Monday meet to appoint an acting vice-chancellor as recommended by President Muhammadu Buhari.

Oluwatoyin Ogundipe, the VC of the institution, was earlier removed by the varsity’s governing council during a meeting presided over by Wale Babalakin, its pro-chancellor and chairman.

The council had thereafter named Omololu Soyombo as the acting VC in a decision that a member of the council claimed ridiculed the varsity’s rules.

According to Premium Times, over 140 professors signed for an urgent senate meeting, where the signatories exceeded half of the senate’s 230 members and four times more than the required 25.

It is understood that the emergency senate meeting is one of the decisions contained in the federal government’s recommendations announced on Friday night to address the crisis in UNILAG.

Buhari had directed Ogundipe and Babalakin to step aside and allow the senate of the university to nominate an acting vice-chancellor.

“The news of the setting up of a special visitation panel to the University of Lagos by the federal government was received in the evening of Friday, 21st August 2020. The government also directed the university senate to nominate an acting vice-chancellor for the university, for confirmation by the governing council,” he had said.

“With this, I am stepping down, with immediate effect, as acting vice-chancellor of the university.