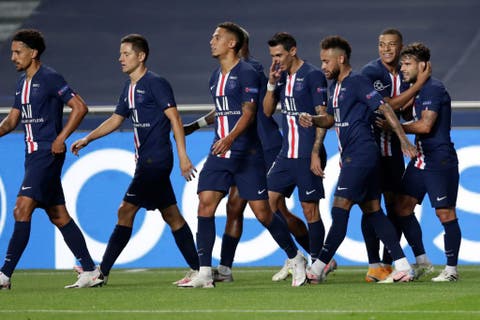 Paris Saint Germain have asked the French League to once more postpone what would be their first match of the French season, a source told AFP on Monday.

Ligue 1 started last Friday, but PSG’s opening game against Metz was postponed because the French champions were in Lisbon where they played their first Champions League final on Sunday. They lost 1-0 to Bayern Munich and flew back to Paris on Monday.

They have also reportedly asked for their next game, at promoted Lens on Saturday, to be postponed. If it is, PSG would not play their first league game of the season until September 13, after the two-week international break. They would then face Metz on September 16 and visit Metz on September 19.