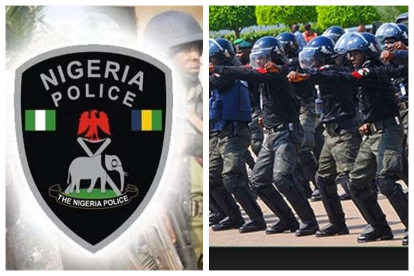 With about 72 hours to the conduct of the Local Government election in Ondo State, 5,000 police operatives will be deployed to provide water-tight security during the process.

The Commissioner of Police in the state, Bolaji Salami who disclosed this on Wednesday assured that the security aspect of the polls will be adequately monitored.

Recall that the Ondo State Independent Electoral Commission, ODIEC, had fixed August 22 for the council polls in the state with about seven political parties participating in the process.

While warning trouble makers to stay clear of the process, Salami warned against violence before, during and after the polls, as he appealed to stakeholders participating in the election to abide by the rules of the game.

The Police commissioner revealed that 10 Police officers will monitor each of the polling units during the election on Saturday.

He maintained that other sister security agencies including the Nigeria Security and Civil Defense Corps, NSCDC, and the Department of State Services, DSS, will also be involved in the election.