Pochettino in shocking move to Barcelona 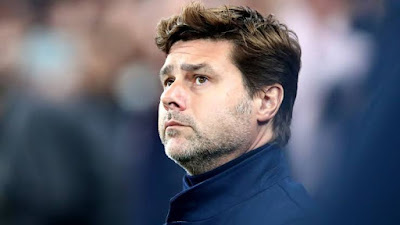 Daily Mail reports that Barcelona chiefs have made the Argentine their number one top target to replace current manager, Quique Setien after the former Spurs boss backtracked on comments he made stating he would instead work on his farm than for Barca.

Barcelona have been linked with a move to sign Pochettino in the past few weeks after Setien failed to win the 2019/20 LaLiga title ahead of Real Madrid.

Pochettino has also attracted interest from Monaco, Newcastle United and Juventus in the past.

The 48-year-old remains desperate to secure an imminent return to the Premier League.

He is waiting for the right opportunity to return to club management after he was sacked by Tottenham last November.