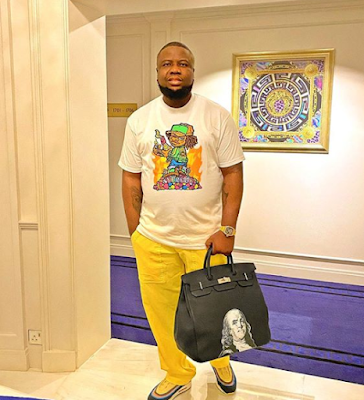 Miss Dyme and Hushpuppi were said to have been dating in Dubai where they met each other before the Nigerian alleged fraudster was arrested. 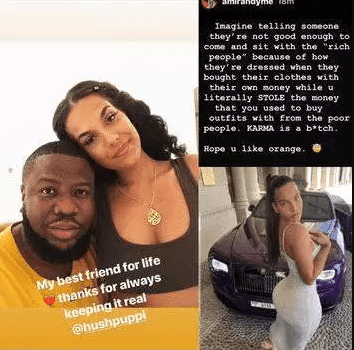 Hushpuppi was arrested in Dubai a few months ago for money laundering and internet fraud.

The alleged fraudster has since been transferred to a correctional facility in the US.

And a few days after he was apprehended, Amirah dyme threw a shade at him for “stealing” the money used to sponsor his extravagant lifestyle.

This sparked a lot of reactions from Nigerians

She has now dumped him as she displays her new man on Instagram. 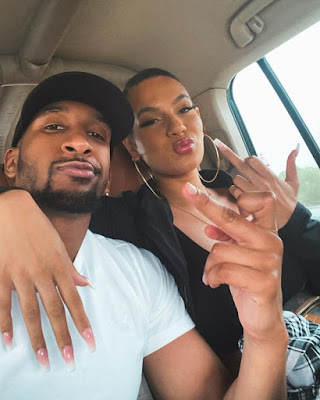 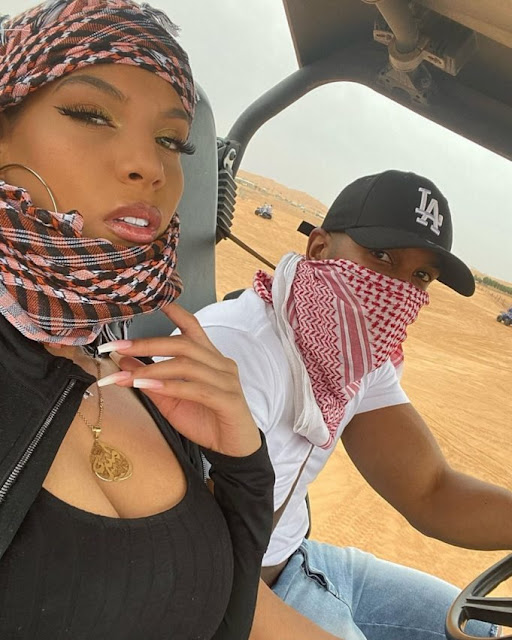 She wrote, “I’d never make him choose between me and his PlayStation. I’m just gon hurt myself.” 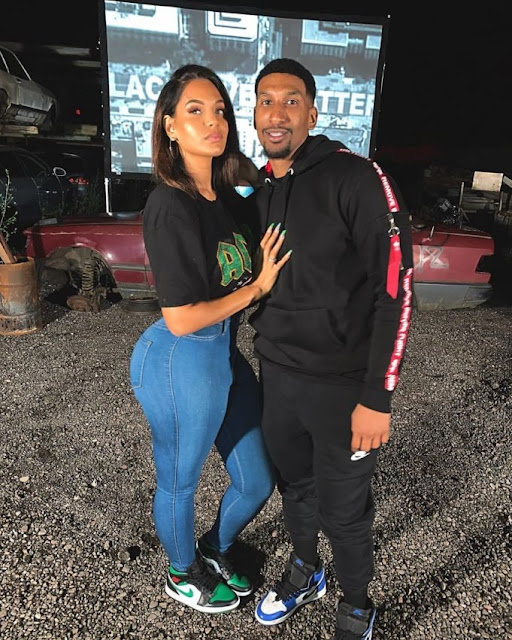 Recall that an Illinois court in the United States, U.S., had given reasons for the continued detention of Nigerian Instagram celebrity, Ramon Abbas popularly known as Hushpuppi.

Hushpuppi was on June 10 arrested alongside some of his associate in Dubai by a combined team of Dubai police and operatives of the Federal Bureau of Investigation, FBI.
The combined security team had on July 2, extradited Hushppupi and his associate to the U.S. for trial.

Hushpuppi was, however, charged for alleged cyber fraud.

The Nigerian Instagram celebrity was initially held in the Metropolitan Correction Centre in Chicago but has been moved to Los Angeles.

However, the judge who denied him bail, Jeffrey Gilbert gave five reasons why Hushppupi would remain in detention.