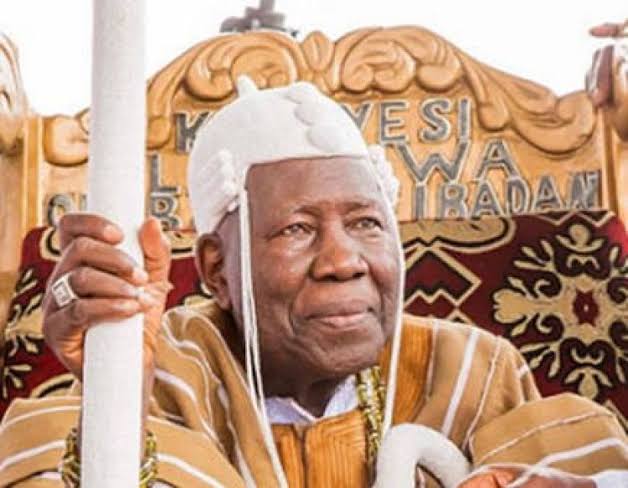 Oyo Governor, Seyi Makinde, on Wednesday, showered the Olubadan of Ibadanland, Oba Saliu Adetunji, with praise as he clocks 92.

A statement by his Chief Press Secretary, Taiwo Adisa, described the celebrant as a traditional ruler who personifies greatness and honour.

The governor noted that the Olubadan has been the royal pillar and custodian of the values, history and tradition of the people.

“I celebrate our revered father and monarch, the Olubadan of Ibadanland, His Imperial Majesty, Oba Saliu Adetunji, Aje Ogungunniso 1, on his 92nd birthday.

“Kabiyesi, as you add another year, may the Almighty God uphold you and imbue you with good health and agility to continue to lead your people,” his message read.