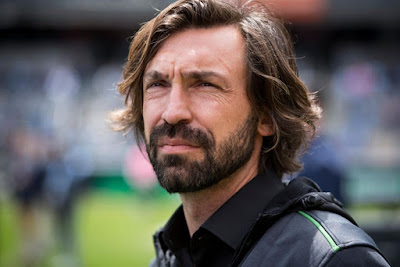 New Juventus manager, Andrea Pirlo, has said that Gonzalo Higuain will leave the club this summer, while Paulo Dybala is set to stay.

Pirlo was appointed after the club sacked Maurizio Sarri, following their Champions League elimination against Lyon earlier this month.

Speaking at his first press conference as manager on Tuesday, Pirlo set out his transfer plans ahead of the new campaign.

“We’ve decided together with Gonzalo Higuain that he’ll leave the club this summer,” the 41-year-old said.

“He’s out of the project and we’re ready to let him go.

“Dybala is an important player and he will be part of the project.”

Higuain has enjoyed three successful seasons with the Italian champions, winning the league title in each campaign and scoring 66 goals.