Money has become ‘god’ to our church leaders – CAN president, Ayokunle laments 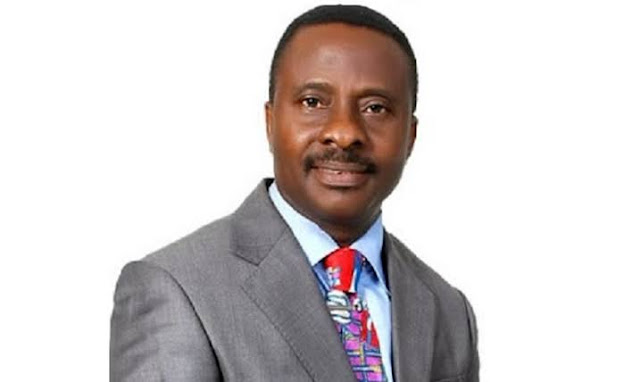 Rev. Samson Ayokunle, the President of the Christian Association of Nigeria (CAN) has lamented that money has become the god of many Christians, especially church leaders in the country.

He also said s3xual immorality, gluttony, and financial impropriety prevalent in churches was due to lack of discipline.

Rev. Ayokunle stated this in his speech at the ongoing virtual convention of the church.

The cleric noted that one can no longer separate unbelievers from Christians.

“The church is in a state where lack of discipline has led to many instances of sexual immorality, gluttony, financial impropriety, laziness, court cases, etc,” he said.

He said that the behaviour of Christians has led to the name of God being maligned, with Obscene dressing and all forms of impurities happening among God’s children.

Ayokunle cried out that most people who call themselves Christians cannot be trusted for any noble assignment, adding that “There appears to be no difference between them and the unbelievers.

“Money, in particular, has become the god of some ]if not many] Christians, including Church leaders! What a shame to the Church!”