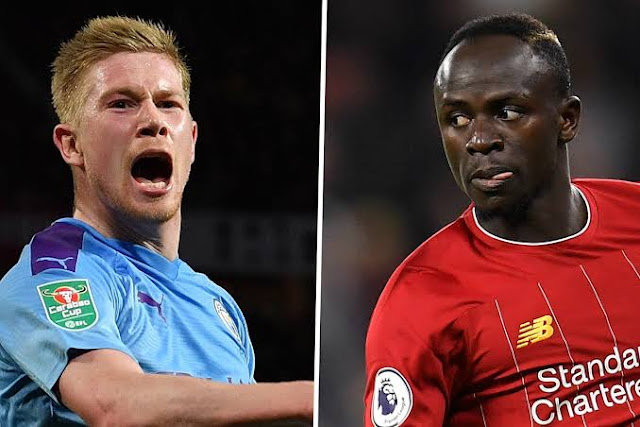 The Premier League has released a seven-man list of nominees for the 2019/2020 Player of the Year.

Liverpool, who won the title emphatically ahead of Manchester City, have three players in the running.

They are: Jordan Henderson, Sadio Mane and Trent Alexander-Arnold.

Henderson, who has already been named the FWA Player of the Year, was the Reds’ captain, as they ended a 30-year wait for the title.

There is, however, no place for Arsenal captain, Pierre-Emerick Aubameyang, who narrowly missed out on the Golden Boot and lifted the FA Cup.