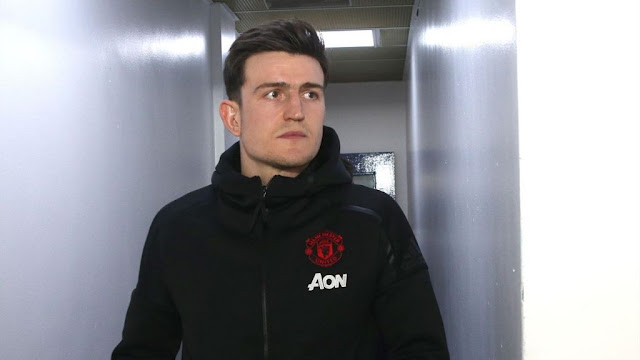 Manchester United captain, Harry Maguire, was arrested and detained for questioning in the Greek Island of Mykonos, for allegedly assaulting officers after a brawl, TV ERT reports.

Maguire was taken in, after allegedly assaulting officers who came in to break up a scuffle between tourists.

United have confirmed the defender is “co-operating with authorities” and they have been in contact with him.

The club issued a statement on Friday morning which read: “The club is aware of an alleged incident involving Harry Maguire in Mykonos last night.

“Contact has been made with Harry and he is fully co-operating with the Greek authorities. At this time we will be making no further comment.”

Maguire has been on holiday in Mykonos since they were dumped out of the Europa League in the semi-finals.