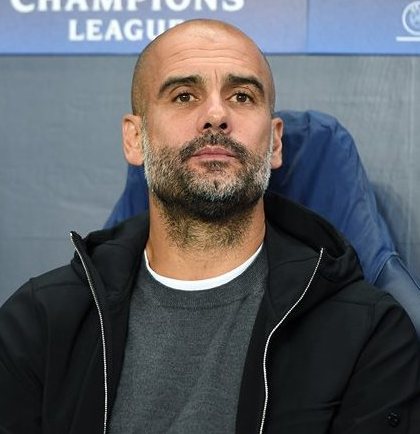 Manchester City manager, Pep Guardiola, is set to break a Champions League record when his side clashes against Lyon in the last-8 final tie on Saturday.

Should Man City beat Lyon this weekend, Guardiola would equal a personal best set by Tottenham Hotspur coach, Jose Mourinho when it comes to semifinal appearances, according to FanSided.

Man City head to the game after eliminating Real Madrid from the Champions League last-16 a few days ago.

Lyon also knocked out Juventus from the Champions League.

Meanwhile, Guardiola has already insisted that the Champions League has nothing to do with personal glory.

“We are going to try [to win the Champions League], like every season,” Guardiola told reporters. “It’s not about me,” he said.