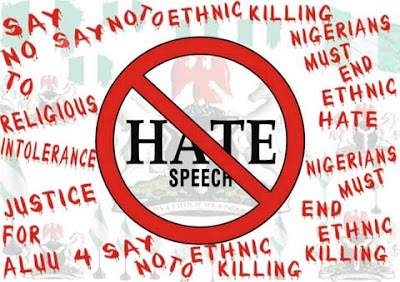 From now onward, broadcasting stations in Nigeria that broadcast materials considered to be hate speech will pay between half a million and five million.

This was revealed today in Lagos by the Minister of information and culture, Alhaji Lai Mohammed.

The minister, who made the disclosure in company of the acting DG of NBC, Professor Armstrong Idachaba during the unveiling of the amended portion of the 6th edition of NBC code, also said stations that rebroadcast foreign news materials that endanger national security or national interest will be penalised.

Other provisions of the new code include prohibition of backlog of advertising debt to broadcasting stations.