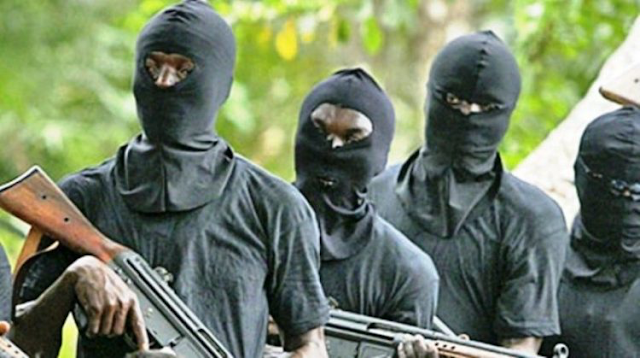 Gunmen have reportedly invaded a school in Kunai Ward in Damba Kasaya of Chikun Local government area of Kaduna State, killing one person and abducting dozens of JSS3 students.

A villager Bawa Wakili disclosed that the hoodlums stormed the village and started shooting sporadically; and eventually kidnapped some villagers.

He said they went to Prince Academy school, Damba – Kasaya at about 7:45 am while the students were trying to sit for the JSS exams.

The marauders abducted dozens of students who have gathered to write the Junior School Certificate Examination (JSCE).

He also said a Church Aminchi Baptist Church Damba-Kasaya was set ablaze by the gunmen.

Recall that the Federal government had only recently reopened schools across the country to enable graduating students in secondary schools to sit for their final exams.

It was gathered the students of JSS3 in Kaduna have been writing their exams in the last week.

When contacted, the Police Public Relations Officer (PPRO), ASP Muhammad Jalige said the police are yet to be briefed. He, however, promised to get back as soon as the police are briefed.