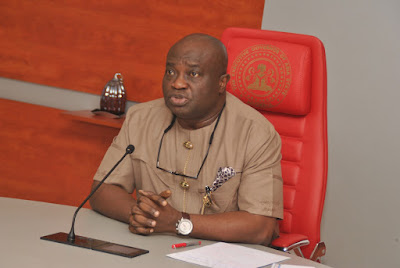 Sam Hart, the Director-General of Abia State Quality Management Agency announced this on Twitter on Thursday.

In the Twitter thread, @truthfully83 made a series of allegations against the Chinese firm which include physical assault of workers, sexual harassment, terrible working conditions, discrimination and others.

Sam Hart in the tweet said the governor of the state, Okezie Ikpeazu has “directed an investigation into the situation at Inner Galaxy Steel Company, Ukwa, Abia State. A number of Government officials were at the premises this morning including the Member Representing the LGA at the HoA.”