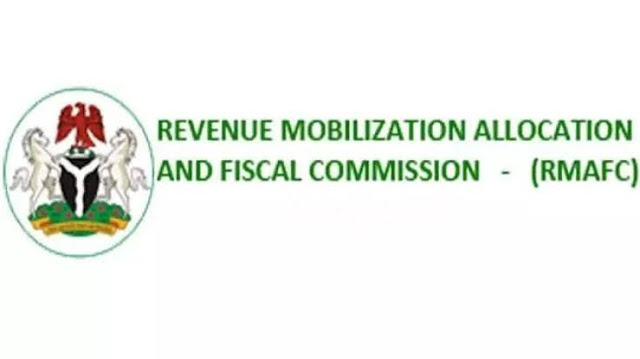 The Chairman, Elias Mbam, spoke while receiving an Annual States Viability Index (ASVI) from the Editor-in-Chief of the Economic Confidential, Yushau Shuaib.

States have been severally accused of over-dependence on the monthly Federation Account Allocation (FAA).

Mbam stated that the FAA is overstressed and advised governments to develop strategies to up their internal inflow.

“The annual ASVI report, apart from providing a good source of information to the general public, has been identified as a document that would drive RMAFC on its mandate to encourage states to improve their internally generated revenue,” he said.

In his remarks, Shuaib explained that the ASVI assessed and ranked states by their annual IGR in comparison with their receipts from the FAA.

The PRNigeria founder noted that some states cannot survive without federal funds, adding that seven are insolvent currently

“Apart from Lagos and Ogun States that ranked high in the revenue generation in 2019, more states have impressive and encouraging IGR in 2019 compared to 2018.

“Rivers, Kaduna, Enugu, Kwara and Zamfara States had most impressive revenue generation in 2019 compared to their IGR in 2018”, he said.