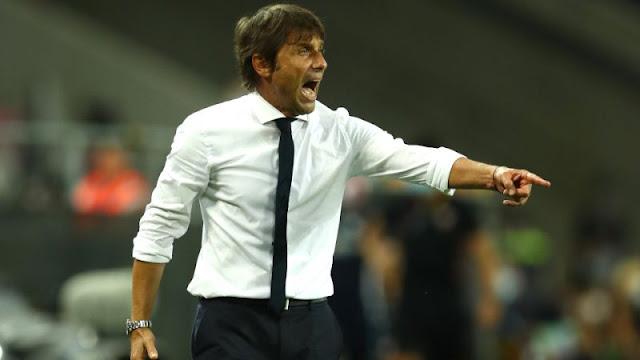 Inter Milan coach, Antonio Conte, has disclosed that his side lost 3-2 to Sevilla in the Europa League final on Friday night because of Romelu Lukaku’s unfortunate own goal.

Conte explained that after Lukaku’s own goal, Inter Milan also missed an opportunity to score against Sevilla.

Lukaku opened the scoring for Antonio Conte’s side before Luuk de Jong equalized for Sevilla.

Luuk de Jong then scored for the La Liga side before Diego Godin levelled for the Serie A side to make it 2-2 at half-time.

However, Lukaku’s own goal in the 74th minute following Diego Carlos’s shot gave Sevilla their sixth Europa League trophy at the RheinEnergieStadion in Germany.

“It was a balanced match between the two teams, two very good teams indeed, one specific incident could have changed the balance of the game,” Conte told Sky Sport Italia.

“We had the opportunities to win the game in the second half, but then there was this unfortunate own goal.

“We had the opportunity to score again after that, but unfortunately that’s the way it ended.”