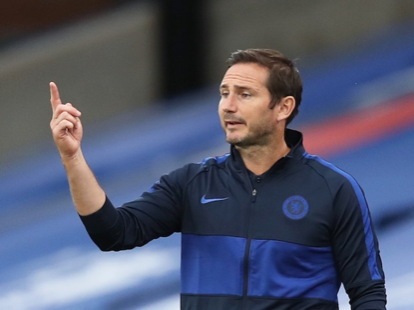 The Brazilian defender joined Lampard’s side on a one-year contract.

But Lampard is now saying that he expects the 35-year-old to bring his experience, leadership and qualities to the Chelsea squad, adding that it would be important for the west London club.

The Blues boss said this after Chelsea played a 1-1 draw with Brighton in a pre-season friendly on Saturday night at the Falmer Stadium.

“With Thiago Silva, we are looking at a player I know very well, pretty much as we all do,” Lampard said as quoted by Chelsea’s official website.

“He brings great experience for us, he is still playing at a massively high level, as we saw in the Champions League final and games towards the final.

“So, I expect him to come and bring that, bring his experience, leadership and his qualities. It is going to be very important for us.”

Chelsea’s first 2020/21 Premier League fixture is against Brighton on September 14.