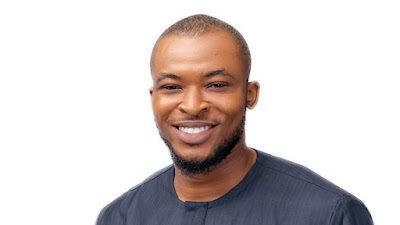 Nengi had denied having a shower with Ozo, telling fellow housemates that she was in the bathroom to talk privately with the male housemate.

She had also made it clear that she wasn’t going into intimacy with Ozo or any other male housemate because, according to her, she has a man waiting for her outside the BBNaija show.

In one of his media tours, Eric was asked if he can confirm the incident which is still generating arguments among viewers, the ex-housemate said, “Confirmed.”

He went on to say that Dorothy was in love with Ozo but doesn’t want to open up because “she’s a strong girl.”

Speaking on Erica and Kiddwaya’s relationship, Eric said both housemates “are just having fun.”