#BBNaija 2020: My spec is Neo, why I cannot date him – Wathoni confesses 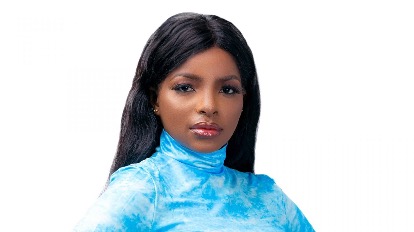 Big Brother Naija, BBNaija 2020 housemate, Wathoni has confessed that Neo is her type of man.

The mother of one made this known to Brighto on Thursday morning during their conversation.

However, according to her, she cannot have any relationship with Neo because ‘World war III will happen in the house’.

Wathoni said: “Out of all the guys in the house, my Spec is Neo not Prince but he’s already taken.

“Imagine I say that in the house, World War III will happen oh.”

Earlier in the show, there was a love triangle between Prince, Nengi and Wathoni.

However, Tolanibaj showed interest in Prince and he decided to move on from Nengi and Wathoni.

At the moment, Neo and Vee are romantically involved with each other.

Recall Vee had days ago threatened to deal with Wathoni in the house after their heated argument over bed situation.

However, they reconciled on Saturday night alongside Tolanibaj.