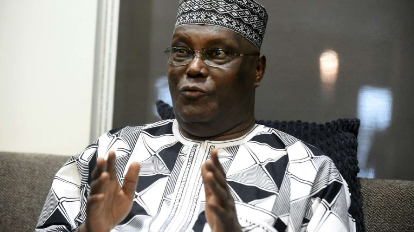 Recall that Carrington was confirmed dead by his wife, Arese, on Wednesday.

The 90-year-old reportedly died peacefully, surrounded by loved ones on Tuesday.

Reacting, Atiku on Twitter said the diplomat who played a pivotal role in the USA’s assistance in establishing democratic rule in Nigeria will be missed dearly.

“Walter Carrington was the US Ambassador to Nigeria between 1993-1997 and was married to a Nigerian, Arese, from Edo State.

“He played a pivotal role in the USA’s assistance in establishing democratic rule in Nigeria.

“His death is a big loss. He will be dearly missed,” he said.