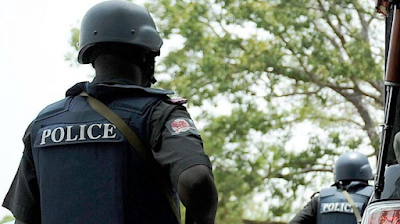 The five siblings who died during a bomb explosion on Saturday at Yammama village in Malumfashi Local Government Area of Katsina State played with military grenade on a farmland, the police have said.

According to the police preliminary investigation, the five victims alongside six injured others found the grenade while working on the farm.

The Spokesman for Katsina Police Command, SP Gambo Isah, made this known in a statement on Saturday night.

He said experts from the police explosives unit were already on the farm for further findings.

He said, “Investigation revealed that the children picked a military grenade and were fiddling with it and as a result of which it exploded.

“The scene has been preserved while detectives from EOD and CID are presently conducting their investigations. The investigation is ongoing.”

Military authorities were yet to comment on the development as of the time of filing this report.

Meanwhile, the remains of the five victims were buried on Saturday according to Islamic rites.