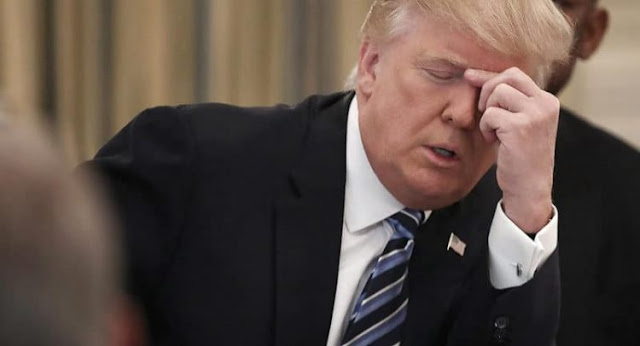 With shops and factories closed nationwide due to the coronavirus pandemic, nearly all of the jobs created in the US economy in the last decade were wiped out in a single month.

In the two years of the global financial crisis, the world’s largest economy lost 8.6 million jobs and the unemployment rate peaked at 10 per cent in October 2009. During the recovery, from February 2010 to February 2020, 23 million positions were created.