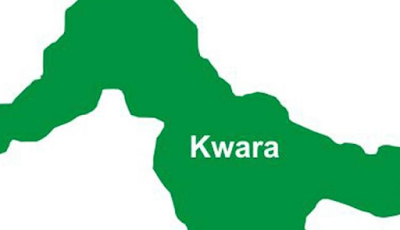 The Kwara Chief Judge, Justice Sulyman Kawu, on Wednesday at the Mondala and Oke-kura correctional centres, granted amnesty to 46 inmates.

The chief judge who spoke when he visited the correctional centres said all the inmates are awaiting trial.

He advised them to shun criminal activities and be useful to their families and the society at large.


He urged those released on bail to always go for their trial and not to abscond.

He urged the freed inmates to be law abiding and ensure they contribute their quota to the development of the state.

Mr Adebisi Francis, State Controller of Correctional Service, commended Gov. Abdulrahman Abdulrazaq and the chief judge for exercising their prerogative power as enshrined in Section 212 of the Constitution.

He said that 101 inmates had earlier benefited from the gesture.