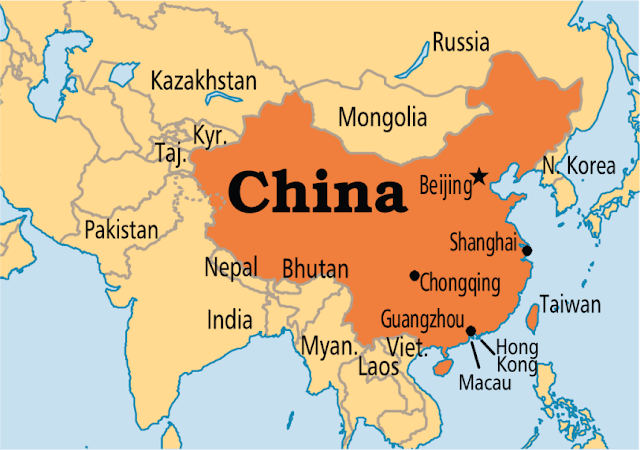 The Civil Liberties Organisation has raised the alarm that 300 Nigerian businessmen and women who are stranded in the Chinese business capital, Guangzhou, are facing starvation.

The human rights group said the citizens complained that they no longer had money to pay for their hotel accommodation and feeding.


The stranded Nigerians are among the over 2,000 individuals awaiting evacuation from foreign countries. The Federal Government said it was working to set up isolation centres where they would be quarantined on arrival.

The Minister of Foreign Affairs, Geoffrey Onyeama, had also said Abuja and Lagos hotels declined the request to lodge the returning Nigerians.

But the Executive Director of the CLO, Ibuchukwu Ezike, in a statement on Tuesday, said his office had been inundated with calls from Nigerians stranded in Guangzhou pleading for immediate repatriation.

Ezike said, “The Nigerians said they are appealing to President Muhammadu Buhari to have compassion on them and their families.

“They told the CLO that they have no money for their hotel accommodation and feeding.”

Meanwhile, the Municipal No.8 People’s Hospital in Guangzhou has discharged the first Nigerian who was treated for Covid-19 and cured.

The patient, whose identity was not disclosed, was released at 10.30am on Tuesday.

The 51-year-old Nigerian reportedly arrived in Guangzhou on March 15 and tested positive for COVID-19 with symptoms such as fever, cough and choking. He was subsequently admitted to the hospital for isolation and treatment on March 28.

Saixiong said, “The patient identified as Mr K is now in good health after a comprehensive treatment.

“Dr Zhang Jian of Zone 13, Municipal No.8 Hospital said the re-examination of lung tomography scan indicates that his condition has improved earlier than expected. Thus, the isolation was lifted today (Tuesday) and he was discharged.”