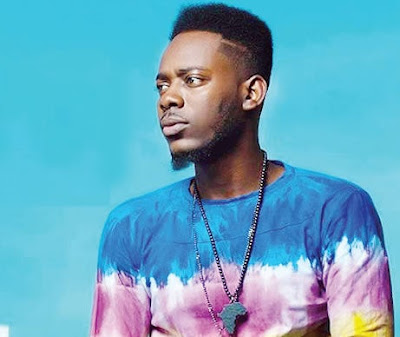 Afro- fusion singer, Adekunle Gold has reacted to a newly introduced bill seeking to ban the use of generators in Nigeria.

Recall that a bill  which proposes to ban the importation and use of all kinds of generators, passed first reading at plenary.

It also stipulates a 10-year jail term for defaulters, if eventually passed into law.

“Imports generating sets; or knowingly sells generating sets shall be guilty of an offence and be liable on conviction to be sentenced to imprisonment for a term not less than ten years,” part of the bill read.


As expected, the bill has been generating myriad of opinions on social media platforms since its introduction at the senate.

Sharing his opinion, the ‘Orente’ crooner questioned the rationality behind such idea when, according to him, the government has failed to provide constant electricity for Nigerians.

Gold, who clocked 33 earlier this year, had tied the knot with Simisola Ogunleye, fellow singer, in a low-key wedding in January 2019.