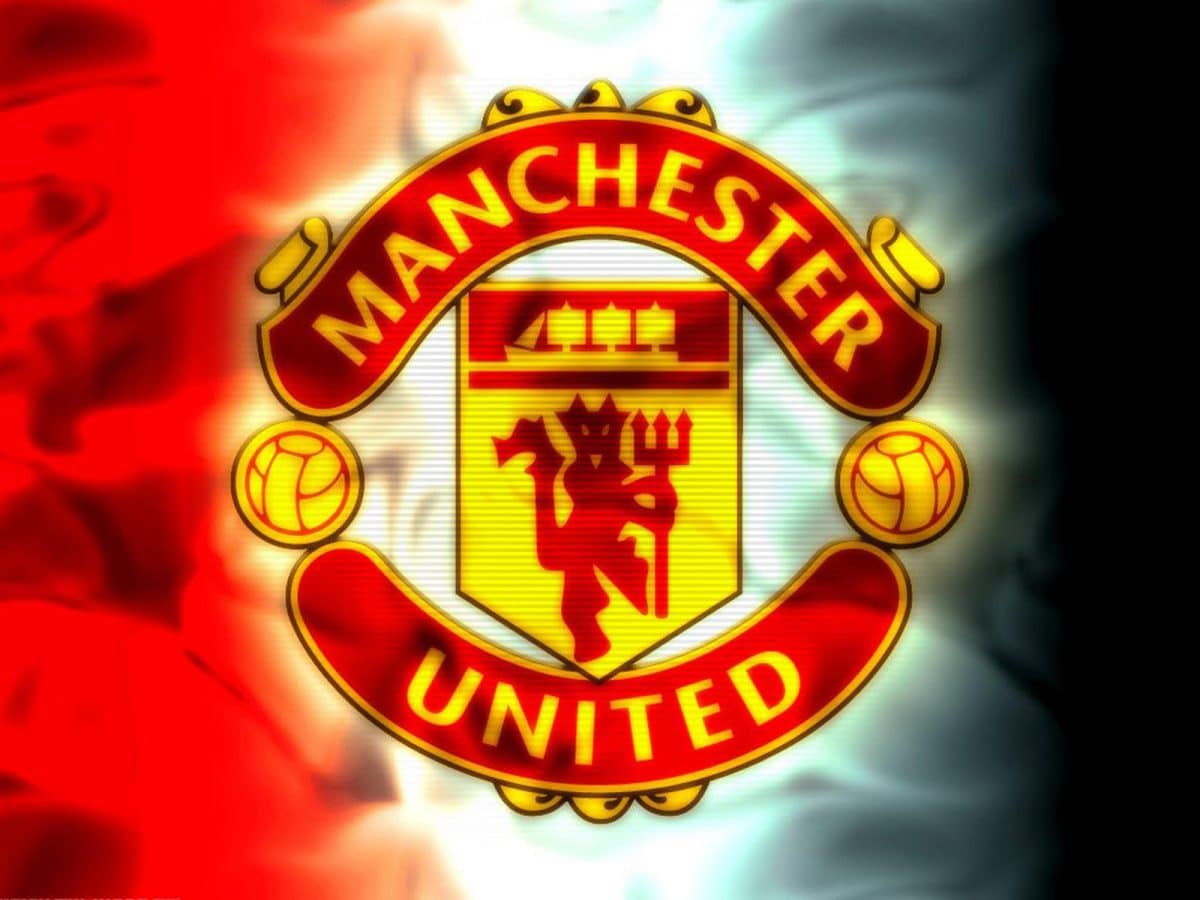 In a list released by Deloitte, only Barcelona and Real Madrid earned more than the Red Devils last season.

Barcelona are the world’s richest club with earnings of £741m, ahead of Real in second with £667.5m.

United’s revenue of £627.1million for 2018-19 was almost £100m more than what rivals Manchester City and Liverpool earned.

City’s earnings of £538.2m put them sixth overall, just ahead of Liverpool in seventh with revenues of £533m.

United have been the richest club since Deloitte first compiled their Money League in 1997, but it is projected that the era might end soon.

Deloitte’s Dan Jones claims United may finally be overtaken by City or Liverpool.

“United have been the top English club since we started the Money League, but that could come under a bit of pressure when we do it in 2021,” Jones said.

“That will cover this season when Liverpool are having a tremendous season on the pitch, so we think there’s a possibility of United losing that number one position.

“It’s definitely a possibility that United will lose that place. Depending on where they are in that range of projected revenue and if City and Liverpool do well in the Champions League, it could be very, very close.”