Police arrests Smart Adeyemi, one other 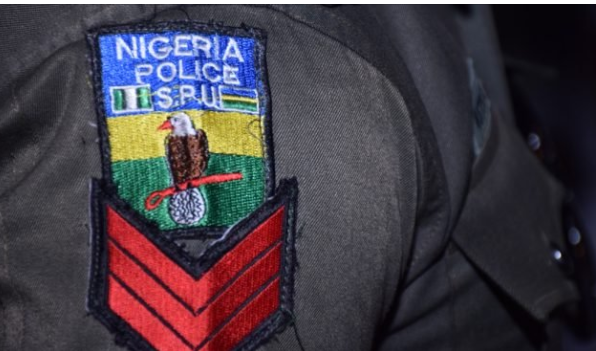 The Lagos State police command said it has arrested a pastor and one Smart Adeyemi over the breach at Baruwa swamp along the System 2B of the Nigerian National Petroleum Corporation, NNPC, in Alimosho area which resulted to the death of two persons.

The police also identified the dead as those who came to the river in the area for spiritual bath.

The prophet who coordinated the spiritual bath is said to have escaped after the candle he lit for the cleansing process resulted in an explosion.

Petrol from the breached pipeline was said to have flown into the water before the prophet and those he led to the river for the spiritual cleansing arrived.

The spokesman of the Lagos State Police Command, Bala Elkana, said a pastor and one other suspect, identified as Adeyemi, have been arrested over the incident.

The police PRO told reporters that though the pastor denied knowledge of the activities of vandals in the area, kegs of stolen fuel were recovered from his premises when searched.

He said, “The fire started deep in the bush. The only building close to the scene is owned by a pastor.

“Looking closely at him, you will know he is aware of what is happening. The police interrogated him, but he denied the knowledge of anything.

“The police decided to search the vicinity and found a lot of kegs of siphoned fuel, all of them hidden in his house. He is already in custody.”

On Adeyemi, Elkana added, “The man said 10 of them were actually based in Bayelsa State, from where they came to Ikorodu to siphon fuel.

“He said the nine others might be trapped. Since the fire had not been completely extinguished, we don’t know their fate.

“Maybe when the fire finally goes off, we will search for them. We found the fowl that the victims brought for the cleansing.

“They were in their white garment when they were caught by the fire. They were said to have fasted for some days before going for the exercise.”