The house of representatives has passed the 2020 appropriation bill of N10.59 trillion.

The lower legislative chamber passed the budget at Thursday’s plenary session after considering the report of its committee on appropriations presented by Muktar Betara, the chairman.

The senate earlier approved the same estimates for the 2020 fiscal year, making this appropriation bill the fastest to be passed since 1999. The bill was treated within 60 days.

The budget was increased by N260 billion from N10.33 trillion as contained in the proposal submitted by President Muhammadu Buhari on October 8. 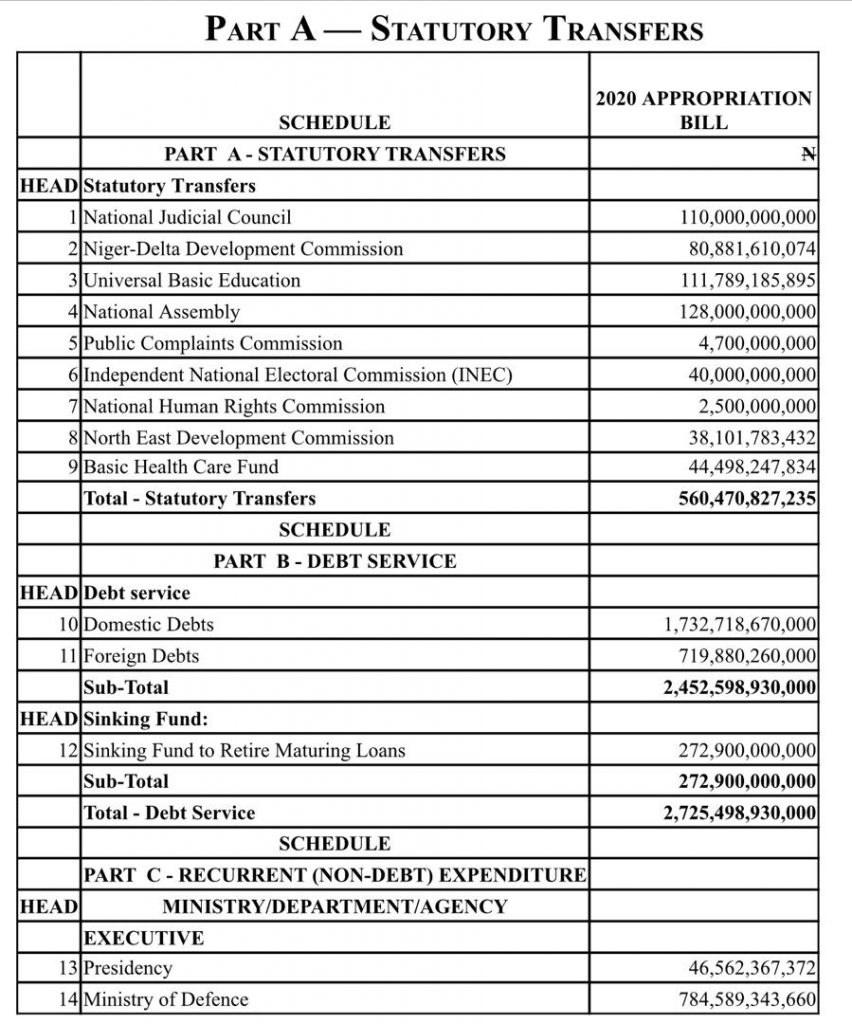 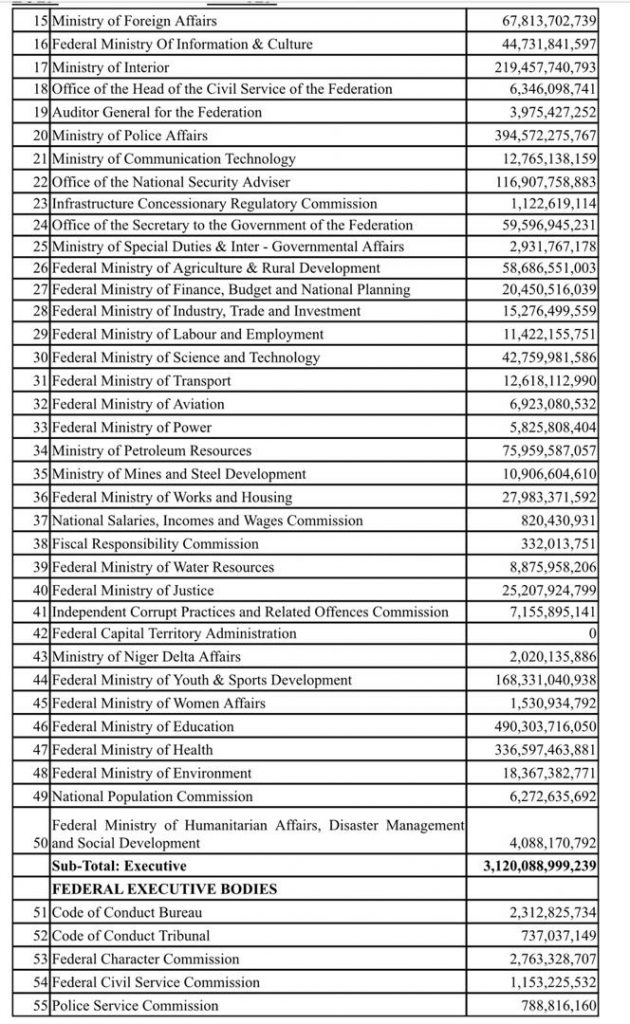 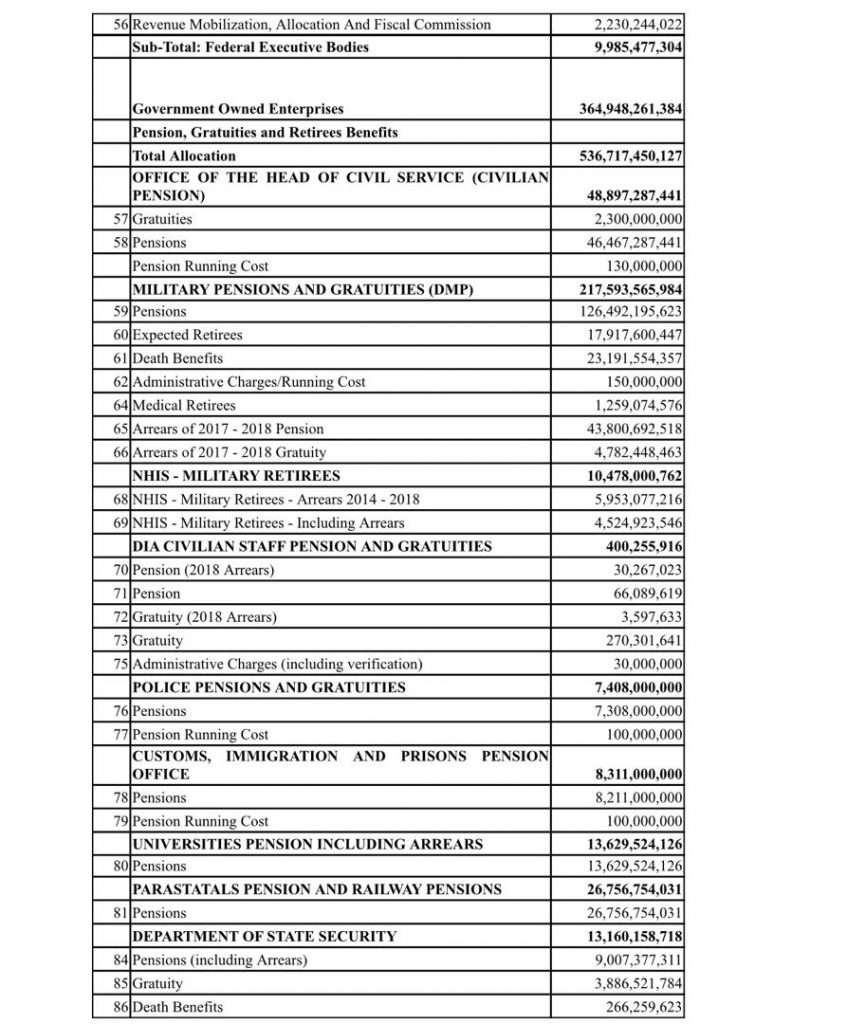 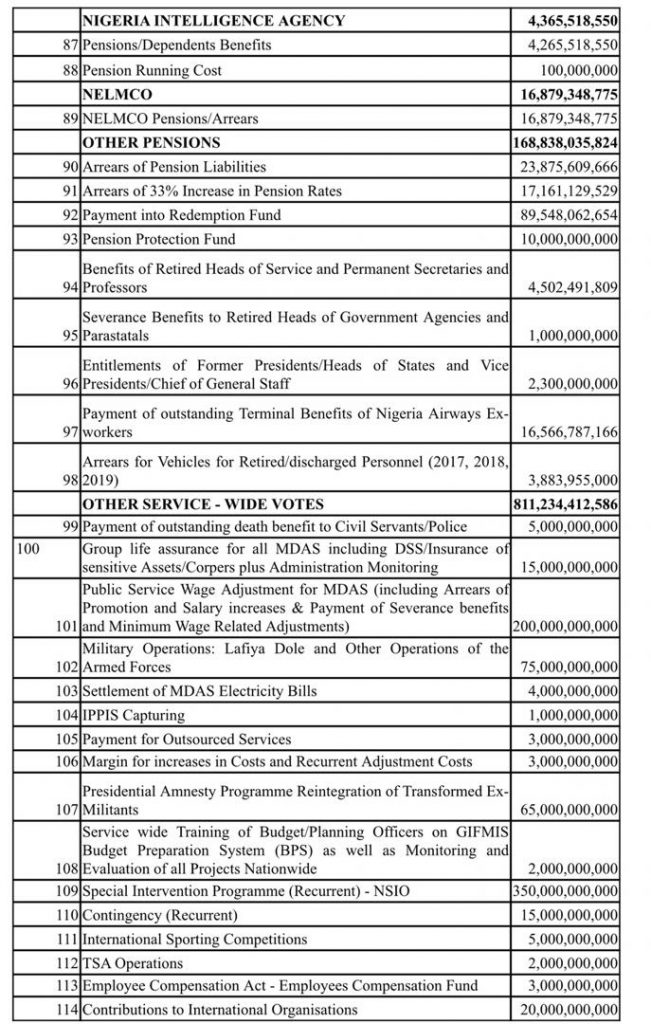 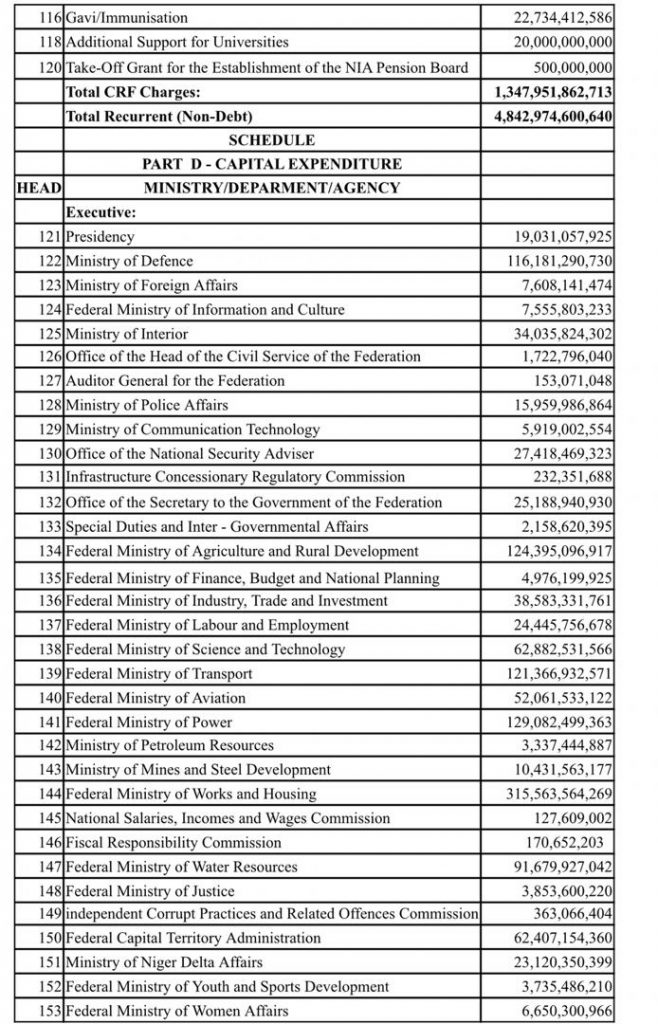 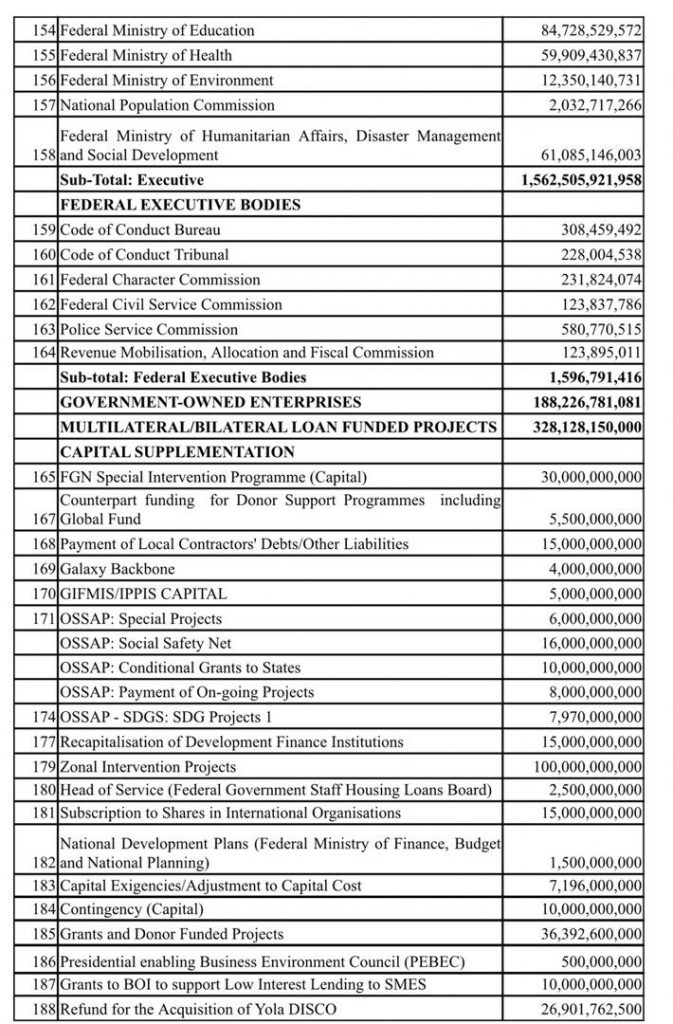