My wedding will be smaller, less stressful- DJ Cuppy 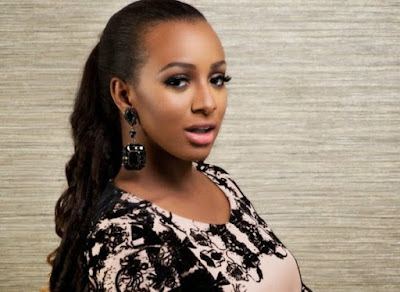 Popular disk jockey, DJ Cuppy, has revealed that her wedding would be ‘smaller’ and ‘less stressful’ than her recent event held on Sunday night in Abuja.

Cuppy, who clocked 27 on Monday, raised N5.1 billion in donations at the event for her foundation’s project in the North East.

Cuppy wrote on Twitter: “I told my dad that he shouldn’t worry, my wedding will be smaller and less stressful than the # CuppyGoldGala,” she wrote.

In 2014 Cuppy was the resident DJ at the MTV Africa Music Awards in Durban. She then played at the Tatler and Christie’s Art Ball in London, and at the Financial Times Luxury Summit in Mexico City.


In July 2014, she released House of Cuppy as her first compilation mix in London and Lagos, before launching it in New York on September 2, 2014.That same year, Cuppy also launched the London-based music management and content production business, Red Velvet Music Group.

In March 2015, Cuppy was named the official DJ for the 2015 Oil Barons Charity in Dubai, and became the first African act to perform at the event. She was featured in the 2015 April/May issue of Forbes Woman Africa.