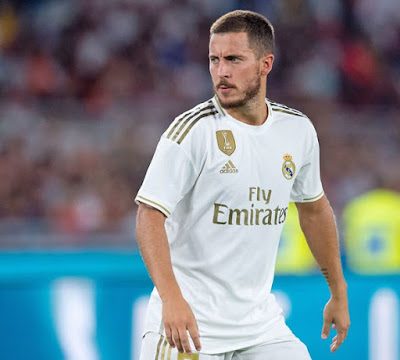 Eden Hazard and his brother Thorgan will miss Belgium’s Euro 2020 qualifiers against San Marino and Scotland through injuries, the Belgian football association said on Wednesday.

The pair reported to the team camp in Tubize on Tuesday for medical checks which confirmed Eden is suffering from a muscle strain while his younger brother has a rib injury.

Eden has yet to make his league debut for Real Madrid since his move to Chelsea because of the injury.

No replacements have been named by coach Roberto Martinez.


Belgium, who have won their opening four qualifiers in Group I, play in San Marino on Friday and then Scotland at Hampden Park on Monday.