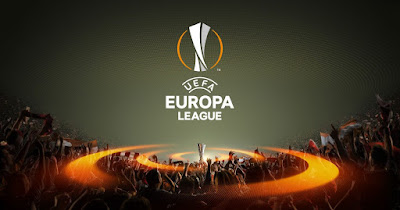 Manchester United made a winning start to their Europa League campaign against Astana at Old Trafford as teenager Mason Greenwood scored his first senior goal.

Brazil midfielder Fred hit the bar from 25 yards before forcing a fine save from a free-kick, while England forward Marcus Rashford wasted a string of chances against the European minnows, who did not register a shot on target.

But frustration turned to celebration when Greenwood, who has been at United since the age of six, popped up with the winner.

Even after his goal, a much-changed United continued to waste chances.

It was a far from a perfect return to the Europa League stage for United on their first appearance in the competition since goals by Paul Pogba and Henrikh Mkhitaryan defeated Ajax in 2017 final in Stockholm.

United, of course, would rather be competing with Europe’s elite in the Champions League but the Europa League at least offers manager Ole Gunnar Solskjaer the chance to give some of his younger players experience of a European night under the Old Trafford lights.