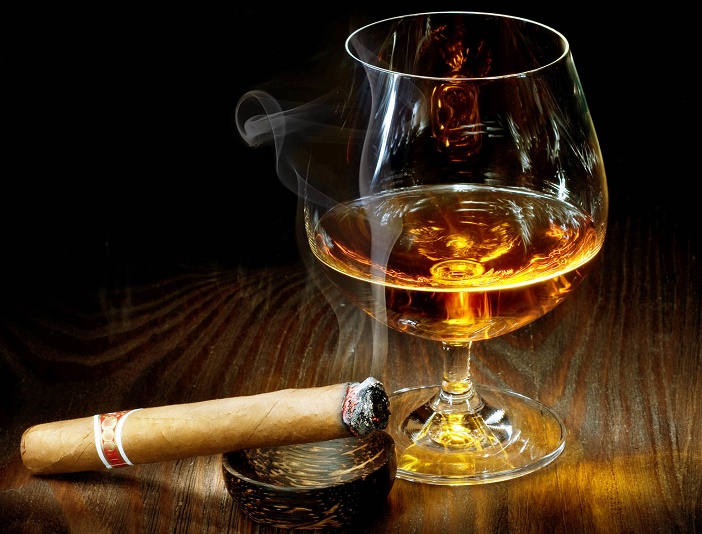 A report by Global Commission on Drug Policy (GCDP) has found that alcohol and tobacco could be more dangerous than illegal substances like cocaine and ecstasy.

The Geneva-based panel of intellectuals, in a new report, criticized the “incoherence and inconsistency” of laws that punish the users of some of these substances and called for reclassification to reflect their actual risk.

According to the experts, the way forward is to establish regulations and a scheduling system adapted to the dangerousness of each drug on the basis of solid scientific assessments like is the case for food and other products.

“This de facto prohibition is arbitrary. The current distinction between legal and illegal substances is not unequivocally based on pharmacological research but in large part on historical and cultural precedents,” the commission wrote.

“It is also distorted by and feeds into morally charged perceptions about a presumed ‘good and evil’ distinction between legal and illegal drugs.

“While the international community continues to struggle to find a new consensus, countries should move forward with designing and implementing a more rational policy of scheduling, controlling and regulating psychoactive drugs.”

Previous reports filed by David Nutt, English neuropsychopharmacologist and former chief drugs adviser with the UK government, had ranked alcohol as the most damaging, over heroin and crack cocaine.

Although his claims were contrary to the scientific consensus on the danger of such drugs, Nutt also alleged that tobacco is more harmful than a list of other drugs including ketamine and mephedrone.