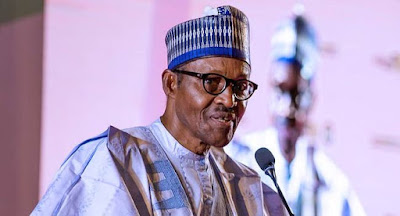 The Department of State Services and the London Metropolitan Police Service have received petitions to investigate the documents said to have been obtained from Cambridge University and tendered by  President Muhammadu Buhari at the presidential election petition tribunal.

TheCable reports that it obtained copies of the separate petitions dated August 14, 2019, and which were forwarded by Kalu Kalu Agu, a Nigerian lawyer.

Abba Kyari, the president’s chief of staff, had told the tribunal that he obtained the President’s ‘assessment’  documents from Cambridge University.

He was quoted as saying he personally signed for and collected the documents on behalf of the President.


The UK-based examination body oversaw the conduct of final year secondary school examination in Nigeria and placement into foreign universities in the 1960s.

In the two petitions forwarded by Agu, the lawyer questioned the authenticity of the ‘certifying statement’  said to have been obtained from the Cambridge Assessment International Education.

He asked the UK police and the DSS to launch an investigation into the circumstances leading to the procurement.