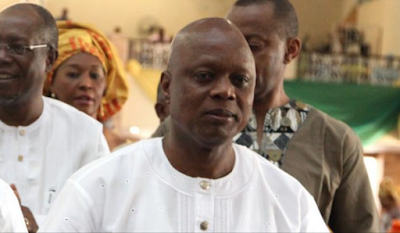 Odubu served as the deputy of Adams Oshiomhole when the national chairman of the All Progressives Congress (APC) was the governor of Edo state.

Olusegun Adekunle, permanent secretary in the office of the secretary to the government of the federation (SGF), announced the appointment in a statement.

He said it is sequel to the confirmation of the senate.

Adekune said the interim management headed by Nelson Brambaifa had been directed to hand over to the most senior director in the commission.

He said the chairman and members of the newly composed governing board would visit the secretary to the government of the federation’s office on September 2 for proper documentation and briefing.

Here are names of the new appointees on the NDDC board: