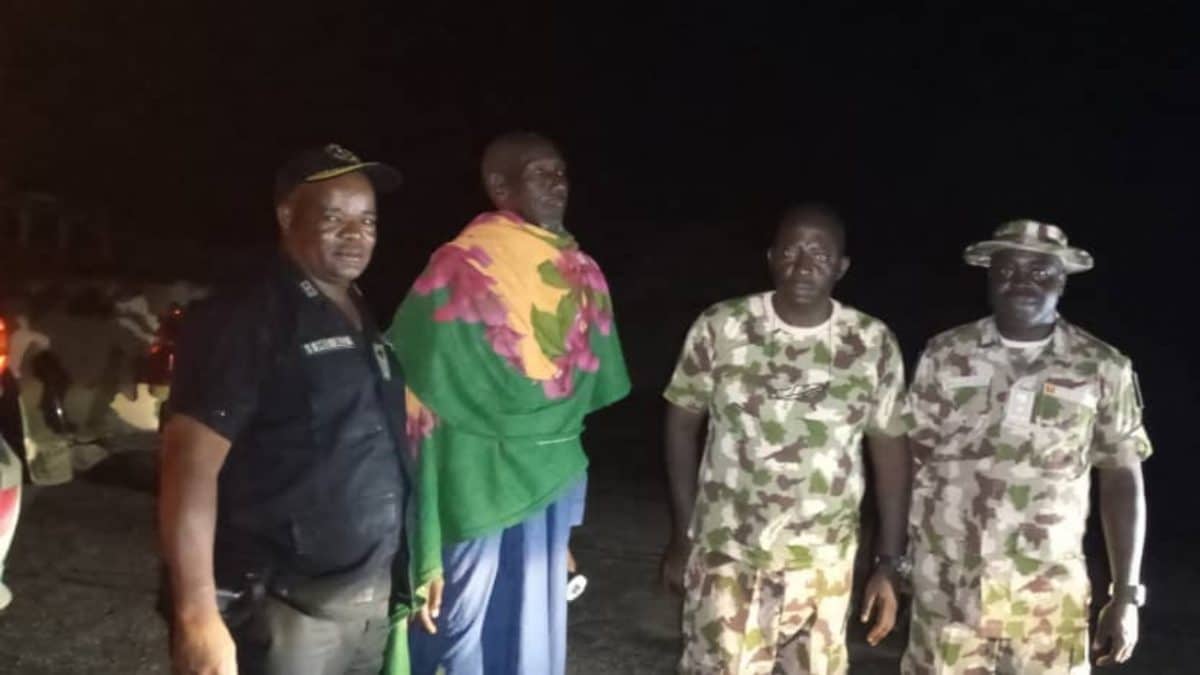 Determined to completely smoke out remnants of Boko Haram sect terrorising Borno State and its environs, leaders of the Operation LAFIYA DOLE; embarked on a patrol at the wee hours of Sunday.

Recall that Major General Adeniyi had vowed to turn on the heat on Boko Haram insurgents and take the fight to them in their hideouts.

Adeniyi made the declaration while taking over from the former theatre commander, Major General Benson Akinroluyo in Maimalanri Cantonment in Maiduguri last Saturday.

“I am proud and happy that I am today taking over from General Akinroluyo, my commander. He has mentored me and we are going to continue from where he stopped and even do more until we finish the task of wiping out insurgents from the theatre and the nation at large.”a