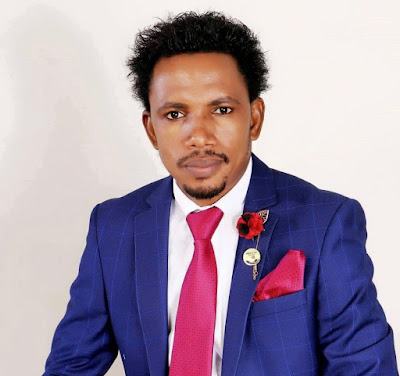 The Senate on Wednesday, set up a bi-partisan ad hoc committee headed by a former governor of Ebonyi State, Sam Egwu, to probe the alleged assault on a nursing mother by Senator Elisha Abbo.

The embattled senator is a Peoples Democratic Party member representing Adamawa North Senatorial District, who allegedly slapped the saleswoman at a sex toy shop sometimes in May this year.

The President of the Senate, Ahmad Lawan, constituted the panel following a point of order raised by the Senator representing Kaduna Central, Uba Sani.

The President of the Senate confirmed that he had been inundated with calls from concerns Nigerians within and outside the country asking the Senate to explain what happened.

Lawan said it would be unfair on either the Senator or the assaulted lady if the Senate should pass a judgment immediately based on the viral video clip on the social media.

He therefore asked the ad-hoc committee to probe the issue critically by inviting both parties and submit its report within two weeks.