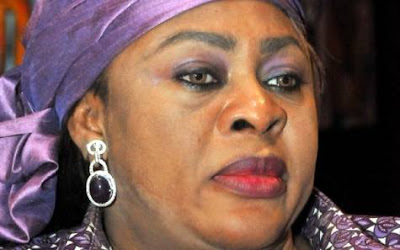 He noted that the election went fine except in some areas where ballot boxes and votes were burnt by hoodlums.

“The election went fine but there were skirmishes especially the one documented in Oyi Local Government Area where votes were burnt,” he said.

Reacting to her victory, Oduah said her re-election for second tenure was prove of God’s love for her and her people.

The Senator, who promised to sustain her quality representation at the Red Chambers, said “it is a duty to further improve the livelihood of the people of my senatorial district.”

She commended INEC on the conduct of the poll, but called for an improvement in the voting process.

“The process is evolving and I believe that sometimes in the near future, we are going to perfect the electoral process, especially where we can all vote from wherever we are.

“That will be the ultimate for INEC,” Oduah said. (NAN)