I declared Ifeanyi Ubah winner to save my life – Returning officer 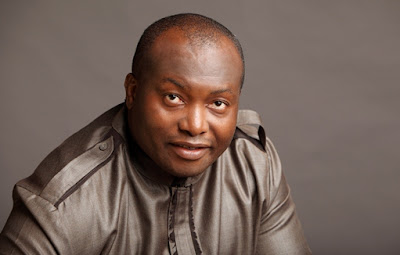 The Returning Officer for Saturday’s Anambra South senatorial election, Prof Meshach Umenweke, has written the Independent National Electoral Commission recanting his earlier declaration of the candidate of the Young Progressives Party, Ifeanyi Ubah, as the winner of the poll.

In the letter, he claimed the election was inconclusive.

He also said he was forced to declare businessman Ubah the winner to save his life.

Umenweke is of the Department of Public and Private Law, Nnamdi Azikiwe University Awka, Anambra State.


The letter dated February 25 and addressed to the Anambra Resident Electoral Commissioner seen by our correspondent read in part, “That there were skirmishes within the compound of the Nnewi North Local Government Area (headquarters) where the results were being collated between the police and some thugs who sought to gain entrance to the area of collation. The situation was volatile, intense and charged.

“The police had to spray tear gas to disperse the thugs and supporters, most of who waited nearby. There was inadequate security in the collation arena. There was the imminent danger to my person given the situation at hand to delve into the merits of the petition at the material time.”

The don added, “Sequel to the above, I hereby declare the result of the elections into Anambra South Senatorial seat which I pronounced yesterday (Monday) inconclusive.”