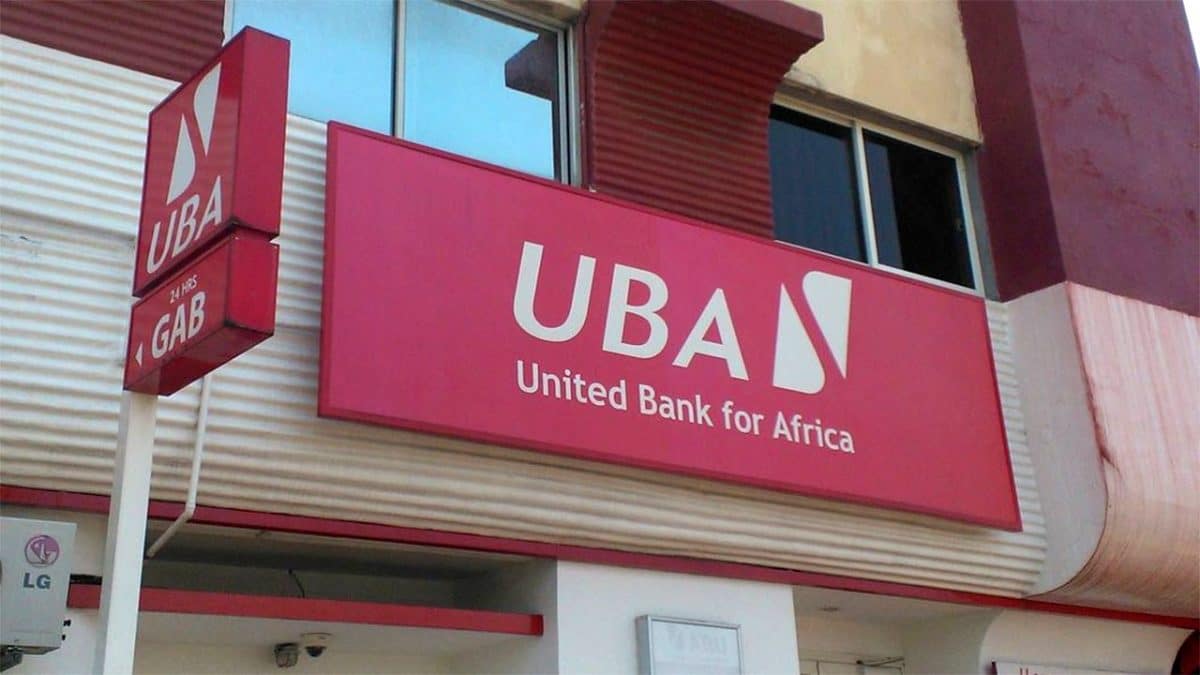 Nigerians have reacted angrily as the United Bank for Africa, UBA, allegedly sacked a large number of its staff numbering about two thousand.

The workers were sacked at the beginning of January 2020. Although the banking institution has not come with a reason for its action, an insider said the old staff relieved of the duty to accommodate new ones.

It is understood that the bank recently employed close to one thousand staff before the festive period.

The bank, in a statement signed by its Head, External & Media Relations, Ramon Nasir, said 5,000 staff were promoted to new grades as their salaries were also upgraded with immediate effect this January.


Those who are beneficiaries of this exercise will receive up to 170% increase in their salaries and benefits.

The upgrade and employment must have been the reason behind laying off thousands of staff inexplicably just few days after New Year.

UBA statement added, “Over 5,000 staff of the United Bank for Africa (UBA) Plc, started the new year with a lot of cheer as the bank yesterday announced its promotion to new grades as well as salary upgrades with immediate effect this January.

“Those who are beneficiaries of this exercise will receive up to 170% increase in their salaries and benefits, whilst a good number have been moved to higher grade levels.

“In a carefully planned restructuring embarked upon by the bank in the last quarter of 2019, UBA has transformed its grading system and processes to become one of the most competitive within the industry.

“The bank crashed its grade levels to 12 levels from entry-level to the top of the pyramid where previously it had been 16 levels. This means that staff will now find it much easier to attain top leadership management positions at UBA as their careers progress much faster.

“In a massive recruitment drive, over 4000 new staff members resumed in the last week of December 2019 in Nigeria alone at the bank. UBA currently stands as the highest employer of labour amongst Nigerian banks with a staff strength of close to 20,000.”

However, Nigerians on social media have lambasted the bank for sacking its staff at the beginning of the year.

Here are some of the reactions by Nigerians as collated from twitter:

Olaoflife, “UBA has fired a lot of staff in the first week of 2020, they welcomed them into a new decade with sack letters; in some cases, husband and wife were both fired. Mad stuff.”

“Fuyeboss, “This morning , I heard about the sack of someone I know by UBA. This is just painful aswear. You give one single individual 3million dollars contract and sack thousands of your staff few days later. UBA, No be so oooooo.”

MasterPekaaboo, “heard UBA are sacking lots of their staff and no one is talking about it. Where are our Labor Union? Where are our HR top dogs? Who’s speaking up? 1st working day and being handed your sack letter for what reason?”

Lekul5887, “Massive sack in UBA.. instead of them to pay their Staff well, they use all the money to pay Wizkid.”

Tola_Fame, “The layoff of staff by UBA is very cruel and inconsiderate! How can you sack people at the beginning of the year without no prior notice?
Some people don’t even know that they have been sacked yet. How do expect people to survive? How will they pay their kids school fees?”

Blueraxy4u, “UBA sent a sack letter mail to most of their old staff on Jan 1st, and in a bid to deceive the public they claimed they employed 4000 new staff and increased salary of old staff. UBA make una fear God o.”

Faith60286704, “Sad New Year As UBA Sacks Over1000 Workers. More than one thousand staff of United Bank of Africa UBA were relieved of their duties on Friday January, 3, 2020. No reason was given for the decision taken by the bank.”

Ademolasawyer , “Starting the year with a sack letter? Mehn! I feel for those UBA staff mehn! I was in that same position exactly 10 years ago!”

Stunneri, “CBN told banks to reduce the thief thief charges of customers and now UBA sacked some staff to balance the books since the free income of the thief- thief charges are no more.”