Soleimani’s death: What we’re planning for US – Iran 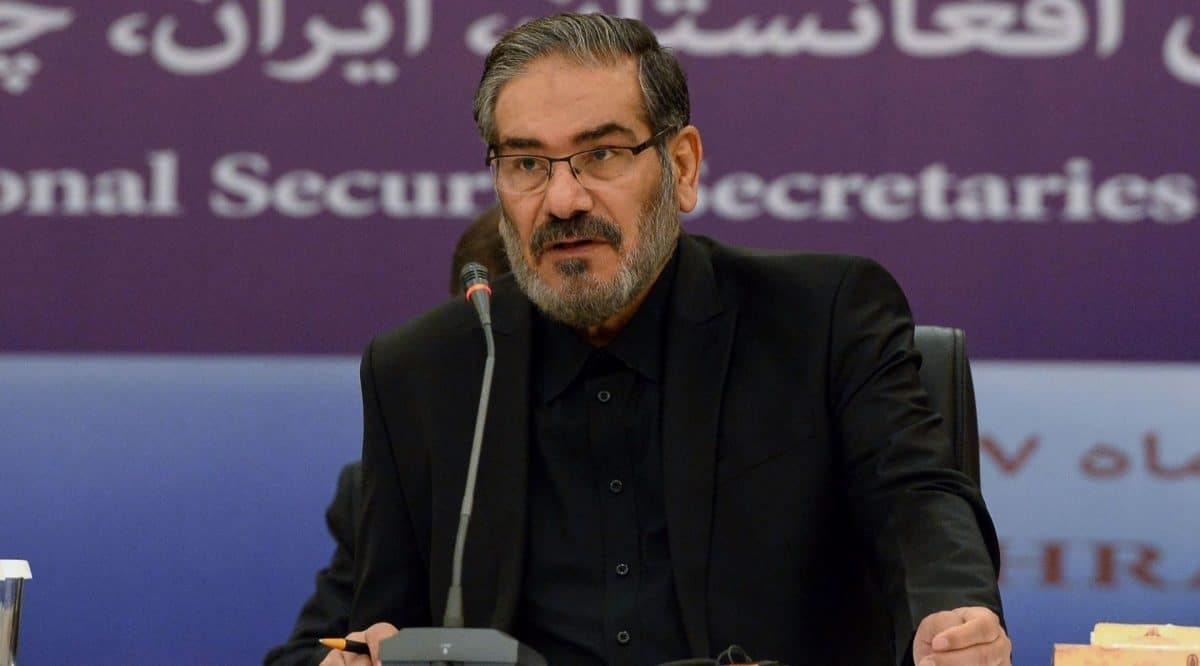 Shamkhani stated this on Tuesday in an interview with the semi-official Fars news agency, according to Al Jazeera.

“The Americans should know that until now, 13 revenge scenarios have been discussed in the council and even if there is consensus on the weakest scenario, carrying it out can be a historic nightmare for the Americans,” Shamkhani said.

The U.S. Maritime Administration had on Tuesday renewed its warning about threats to U.S. commercial vessels from Iran and its proxies in the Gulf and surrounding area.

Earlier on, the Iranian parliament unanimously had voted to designate the U.S. Army and Pentagon as terrorist entities.

Following the killing of Qassem Soleimani, the head of Iran’s elite Quds Force, by the US government on Friday, tensions have heightened in the region.

The death of the army chief has generated wide condemnations from world leaders. There have also been a series of war threats from both America and Iran with the Middle East country’s latest threat to retaliate the assassination of their general.