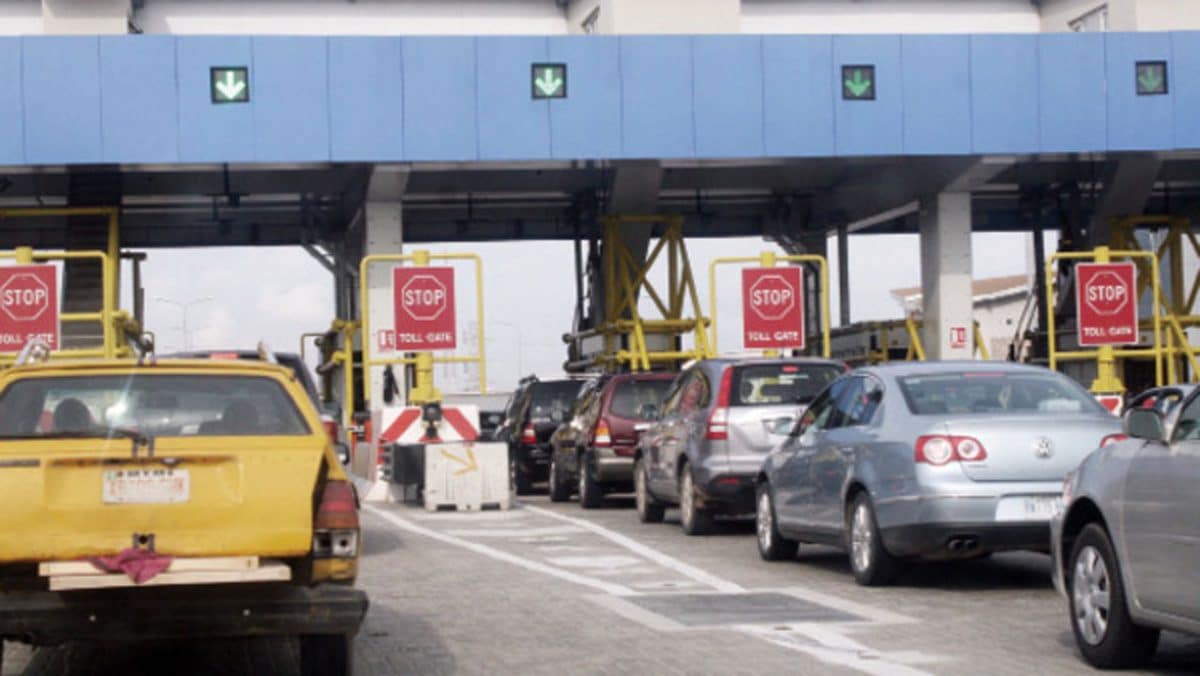 Abiodun said he and his Lagos State counterpart, Babajide Sanwo-Olu, had agreed to commercialise these three federal roads in order to make their maintenance an easy task.

Abiodun said his government in collaboration with Lagos State government was planning to engage in Public-Private Partnership in the construction and rehabilitation of the three roads.

The governor said this when he was addressing members of Abeokuta Club during his investiture as Honorary Patron by the club this weekend.

Abiodun said the Lagos State Governor, Babajide Sanwo-Olu and himself had met and agreed to commercialise the roads by allowing the private investors fund and toll the roads so as to ease transportation of people from Lagos to Abeokuta.

Abiodun informed that N26 billion debt is hanging on the state government’s neck over the construction of the Lagos-Abeokuta Expressway since the contract was signed in 2001.

Abiodun explained that the government is expected to pay over N1 billion every year to service the debt incurred on the road.

“I met with my counterpart, Sanwo-Olu and we decided that as a matter of urgency, we need to take over some roads which include; Epe-Ijebu road, Ikorodu-Sagamu road and Lagos-Ota-Abeokuta road so as to reduce the population of the people passing the Lagos-Ibadan expressway.

“I and Sanwo-Olu met with the president to hand over those three roads to us, we sat down with the President and explained things to him.

“He told us to put it in writing, we wrote a joint letter which has our two logos on it, we both signed it and I personally handed it over to Mr President, and a few weeks ago, the president handed over the road to us.”

“What we intend to do is to commercialise these roads and turn it to a private-public-partnership and we have people that are waiting to enter a PPP with us so that they will fund the road, they will toll it and this would allow the people to move from Lagos to Abeokuta with ease,” Abiodun explained.