Okorocha speaks on ‘forcing’ INEC REC to declare him winner 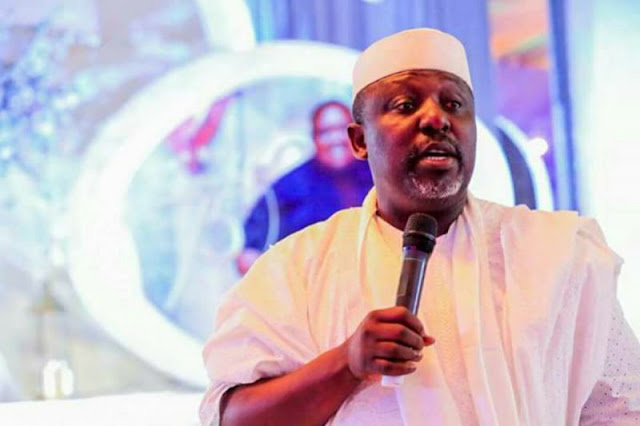 INEC had on Tuesday released a list of members of the 9th National Assembly members, elected during the February 23 election but Okorocha’s name was missing.

The electoral body had announced that it would present certificates of return to them on Thursday, but exempted Okorocha’s name, alleging that the returning officer was made to declare him winner of the election “under duress”.

However, the governor wondered how he would coerce INEC REC to declare him winner in an election he won.

Addressing reporters at the Imo Governor’s Lodge in the Asokoro area of Abuja, the governor alleged that the state REC was acting a script.

He said: “How can you put somebody under duress to declare you the winner of an election that you have already won?

“So, I do not understand why we should be the people forcing someone to do something wrong to claim victory.

“It is not true but I must let the world understand that this is a game that is being played.”