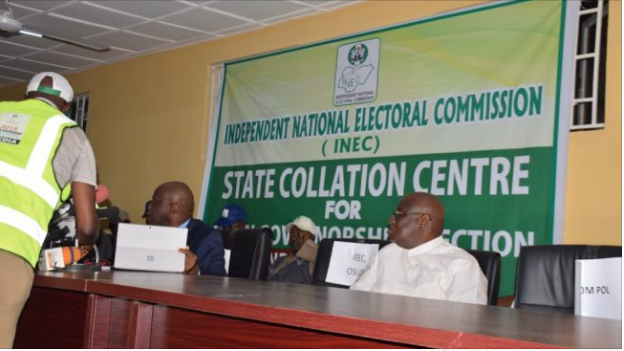 The Independent National Electoral Commission (INEC) says the allegation that uncollected permanent voter cards (PVCs) are being released ahead of the Osun rerun election is baseless.

Rotimi Oyekanmi, chief press secretary to INEC chairman, dismissed the allegation in an interview with NAN.

Oyekanmi asked the Coalition of United Political Parties (CUPP), which made the allegation, to provide the proof.

“It is highly irresponsible of the CUPP to make a wild, unsubstantiated allegation such as this at this time,” he said.


“What exactly is their motive? The media should ask the CUPP to provide concrete proof about this allegation.

“INEC has conducted 191 different types of elections, including six governorship elections since 2015.

“If the commission did not manipulate any of these elections, why will it do so now with the Osun governorship election?

“The CUPP is advised to engage in patriotic actions rather than sowing discord at a time like this.”

The CUPP in a statement issued by its spokesman, Ikenga Ugochinyere, had alleged that credible intelligence revealed that
some INEC officers were releasing uncollected PVC to the desperate politicians in Osun to use imported voters to vote at the rerun.

Ugochinyere also alleged that a senior INEC staff had refused to release the official list of people who have collected PVCs at the seven polling units where rerun election would be held.