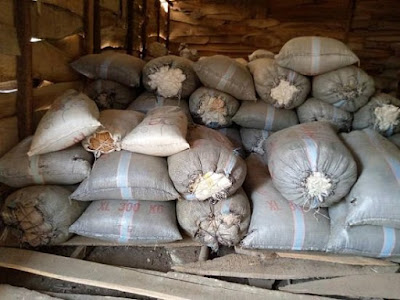 Buba Wakawa, NDLEA commander in Edo, disclosed this on Sunday in Benin, the state capital.

Wakawa said the four warehouses had a total of 16, 344 bags of cannabis and weeds, weighing 233, 778kg, which were seized in addition to two pump action and one double barrel guns.

The commander said the estimated street value of the seized illicit drug is put at over N1.4 billion.

He said seven suspects were arrested and taken into NDLEA custody. He gave their names as; Emmanuel Oki, 62, who is the chairman of the vigilante group in Ukpuje; Odi Sabato, 42, and Bright Inemi Edegbe, 53.

According to Wakawa, the arrest is the largest single concentration of cannabis discovered by the command.

The commander attributed the successful operation to the support of Buba Marwa, NDLEA chairman.

“We took delivery of two new Hilux operational vehicles presented to the command last week. This is the first assignment of the vehicles and it turned out to be the best for the command. We are grateful to the chairman, and this is a clear warning that there is no room for drug barons in the state,” he said.

Reacting in a statement on Sunday, Marwa said his administration will smoke out drug dealers from their hiding places.

He warned drug barons to put an end to their illegal activities, adding that “the heat is on”.

“I remember I made it clear in my inaugural remarks upon assumption of duty on January 18, while sounding a note of warning to those involved in this illicit trade to either back out or have the NDLEA to contend with because our maxim must and will remain offensive action; to smoke the drug barons and traffickers out of their holes, forests and bunkers,” he said.

“The heat is on and we will continue to increase the furnace until we smoke them out of their hiding places to face the law.” 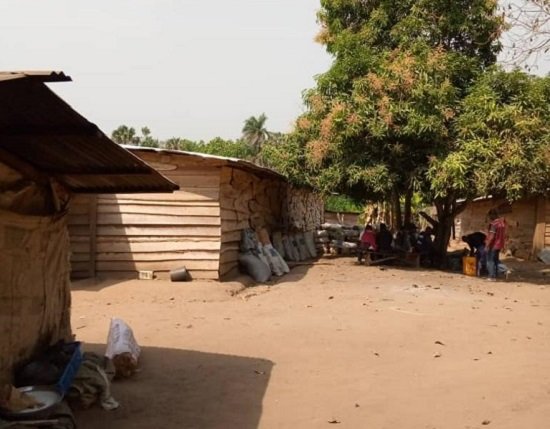 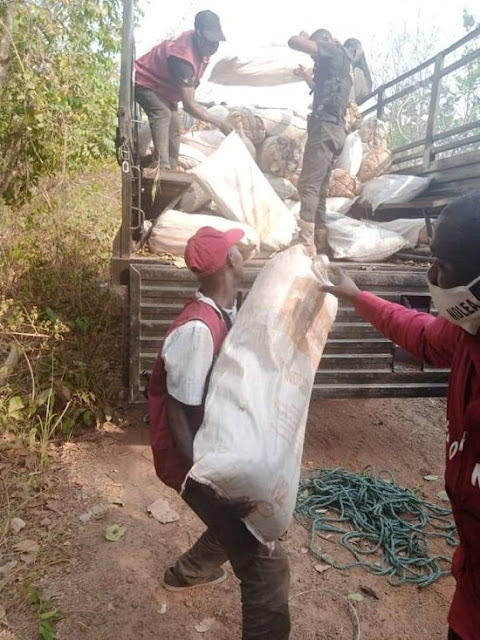 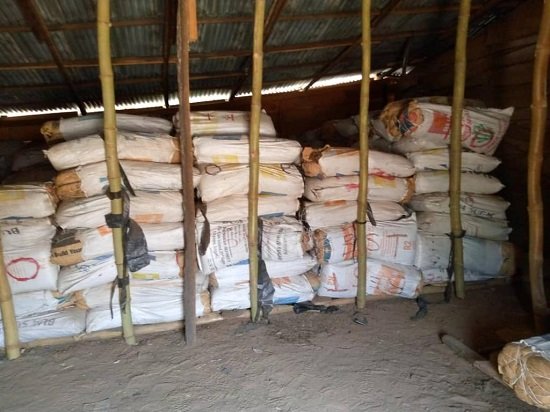 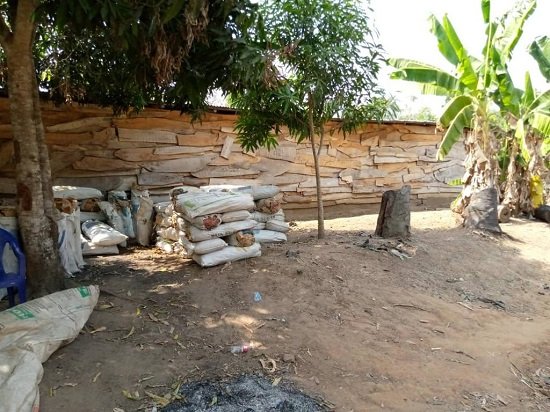 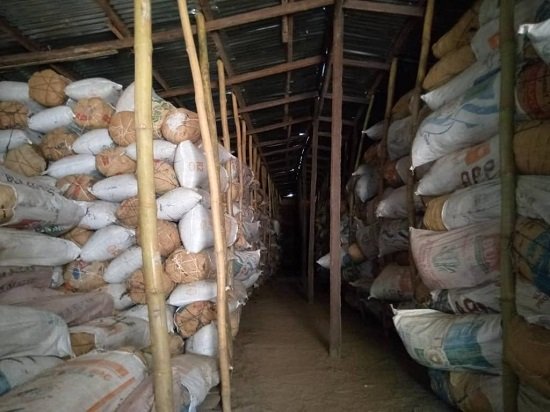 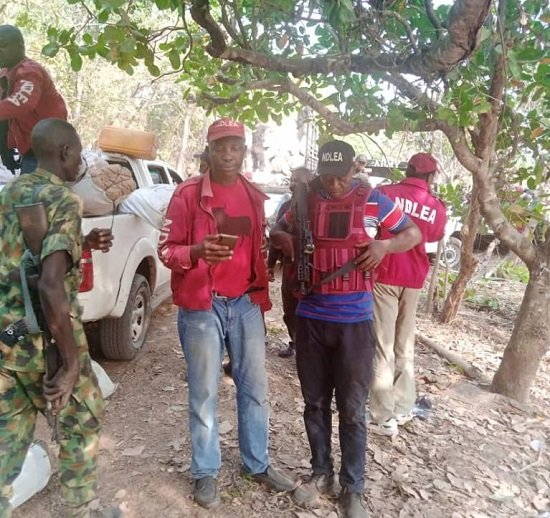 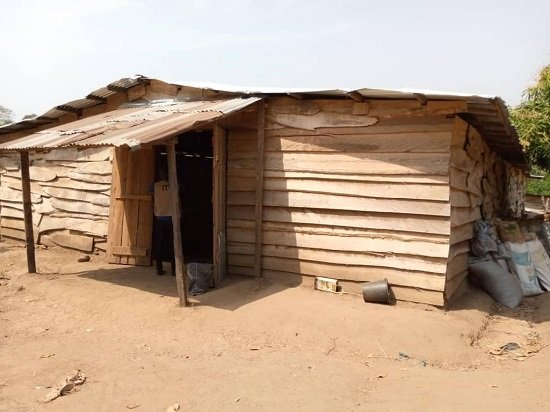 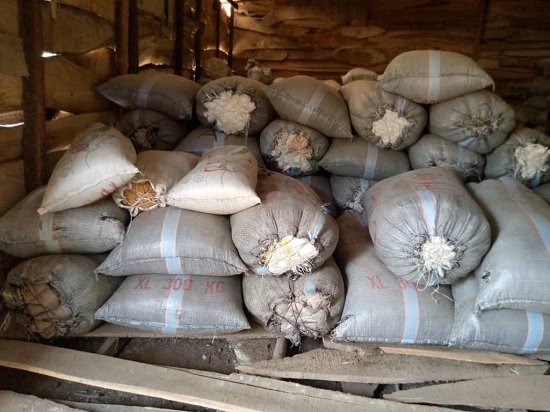