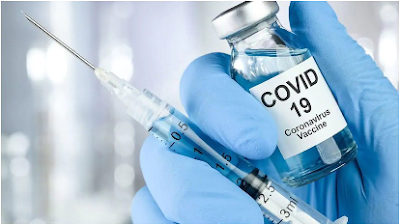 The South African government, on Monday, received its first batch of COVID-19 vaccines.

NAN reports that President Cyril Ramaphosa, Health Minister Zweli Mkhize and deputy president David Mabuza, who chairs the inter-ministerial committee on vaccines, were at the airport to receive one million doses of the AstraZeneca COVID-19 vaccine.

South Africa has been the nation worst affected by the virus with almost 1.5 million cases and more than 44,000 deaths.

President Cyril Ramaphosa who confirmed his death on Thursday said the late Minister was an exemplary leader, an activist and a life-long champion of freedom and democracy.